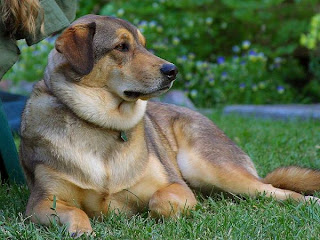 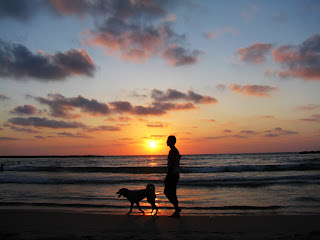 Posted by gaiaswill on 7/09/2010 03:30:00 PM
Email ThisBlogThis!Share to TwitterShare to FacebookShare to Pinterest
in Celestine, mood piece